Skip to main content
Free Shipping on Orders Over $49!* 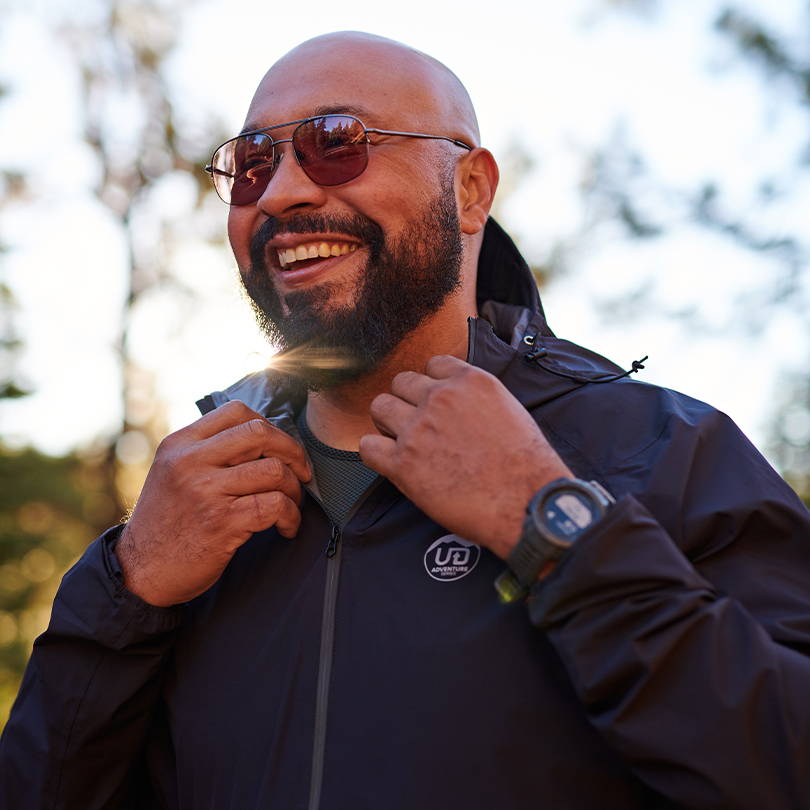 Born and raised in Los Angeles, Gabriel was introduced to running while in high school. Running began as part of the annual fitness exam for him but grew to be something he became passionate about. With an eye on military service after high school, Gabriel began running more to prepare for the demands of life in the United States Marine Corps. After 5 years of active duty and deployments to Kuwait and Iraq, Gabriel returned home to Los Angeles to attend college and raise a daughter. Gabriel learned the importance of community from the friendships forged during his time in service. Back home, he found his place in the Los Angeles running community and has developed friendships, activism, and a passion for fitness as a vehicle for personal growth in the company of the individuals in the running community.